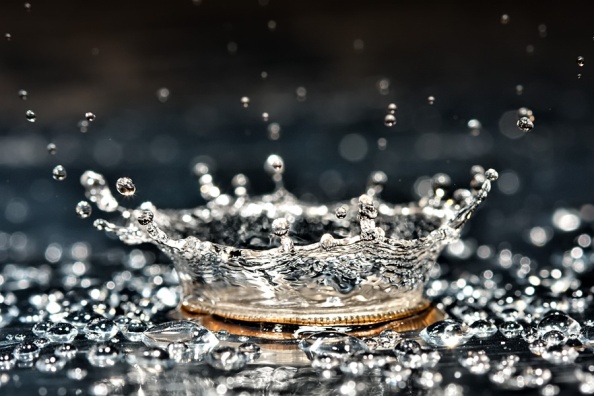 I’ve been using Evernote for a while. It is a great general-purpose information repository and provides me with anytime, anywhere, any-device access to all of the important information that orbits my life these days. Its task management capabilities are lacking however. This is not surprising. Afterall Evernote is not a task management system, although it is flexible enough to be configured as such, and, by all accounts, does a fine job of implementing many of the popular methodologies such as GTD. Indeed over the last few months Evernote has added some useful new functionality in the form of a reminders subsystem that goes a long way to bridging its native task management gap.

The problem for me is that if I rely on Evernote for task management then my task management workflow is not, as it should be, a closed loop. It’s leaky. Let me explain.

For me there are 3 basic elements for an effective task management workflow:

Over the last few weeks I have spent some time attempting to plug this leak by looking for companion apps and services that allow be to more tightly integrate Evernote with my calendar. My wish list for this included a number of requirements:

I did a lot of searching and looked at a bunch of different possibilities but most proved to be dead-ends. In the end there were only 2 that provided anything close to the functionality I required. First up is Gneo, a relatively recent addition to Apple’s App Store. Gneo offers some decent integration with Evernote by creating a set of Gneo notebooks in Evernote and using this to manage the synching of tasks as notes. To use Gneo in the right way (at least as I understand it) you really need to adopt the Gneo app, which is a rather beautiful package of task manager, calendar/scheduler, and a fancy task prioritisation features.  That’s all very well but I really didn’t want to have to adapt my workflow to include a new app if at all possible.

In theory you can minimise the need to use the Gneo app because tasks can be created in Evernote (adding an Evernote reminder to a note in one of your Gneo notebooks triggers the note to be synched with Gneo as a new task) and by adding a Gneo calendar to your own calendar app you can see your tasks appear in your regular calendar. But in practice you need to use Gneo to create calendar events from tasks and tasks from calendar events and I found this conceptual coupling of tasks and events to be far from frictionless and sometimes quite confusing. I’m not convinced of the wisdom of having two objects related to the one task instance: a task object with a reminder that is shared between Evernote and Gneo and a calendar object with a date and duration that is shared between Gneo and my calendar. The two loosely coupled objects co-exist as independent entities in Gneo and, in my opinion, it is all too easy to add/delete/change one without adding/deleting/changing the other. So for me Gneo meets requirements 1 and 2 above, but only partially satisfies 3 and 4.

Then I stumbled upon what I think is fair to describe as a beta-service called Event Noted, a 2012 entry in the annual Evernote DevCup competition. Event Noted is free and straightforward, after a little configuration. Basically you create a user account on Event Noted and link it to your Evernote account (similar to Gneo). This gets you a new Event Noted calendar to add to your calendar app but there is n need for any additional app-ware. Now any note that is tagged with the special Event Noted “event” tag (non-configurable for now) is treated as a task to be scheduled. And by adding some time and date information in the note title (using a fairly flexible free-form time and date schema)  Event Noted will be able to add a corresponding event in the Event Noted calendar. The event will appear in your calendar app with a title taken from the note title and a link back to the original Evernote note. That’s it! But, simple as it is, it works quite well, acing requirements 1, 2, and 3.

I have noticed that the sync-ing can be a bit laggy but nothing too problematic. Two-way sync-ing is not there (yet?) so if you delete or move an event in your calendar there is no update back to Evernote, but I think I can live with that. Unfortunately Event Noted does not play well with Evernote’s own reminder functionality – in fact event notes with reminders have their reminders removed – but this may change in the future and, for me at least, is not a deal-breaker.

In the end I am going to stick with Event Noted, at least for now. I hope the developer continues to work on it but of course as with anything of this nature there is a risk that the service will not come to survive in the long-run. But it is a great start and it establishes an simple Evernote-calendar integration pattern that I think should be picked up by others.